Challenging Stereotypes: All it Takes is "10 Seconds of Courage" | International Women's Day Skip to main content

Challenging Stereotypes: All it Takes is "10 Seconds of Courage" 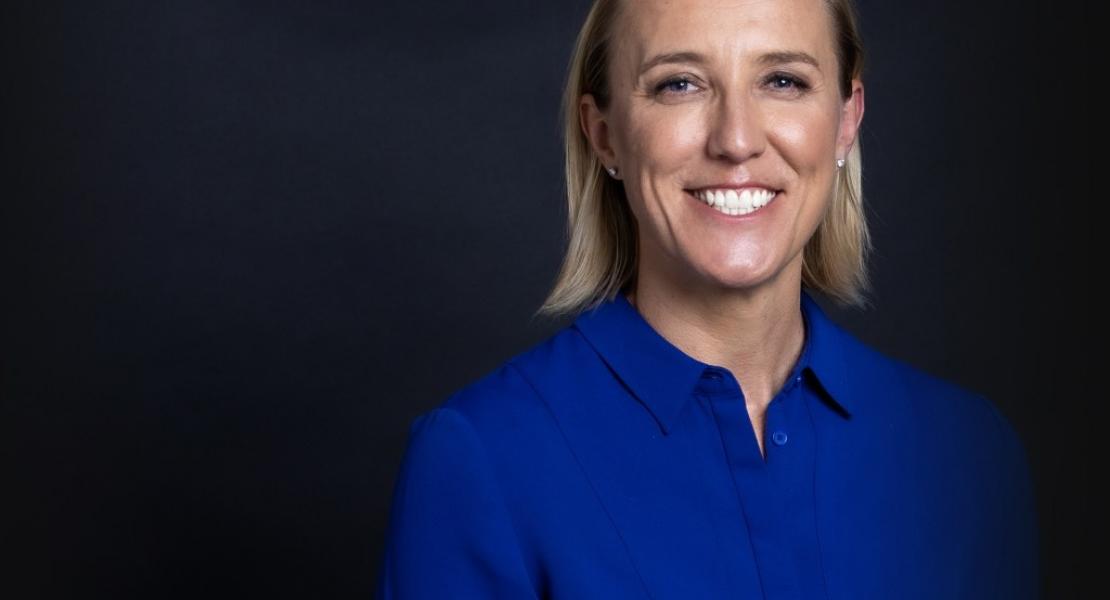 Martial arts and engineering might seem like chalk and cheese, but according to Nadine Champion there are many areas of crossover.

The appropriately named Champion has spent the past 30 years honing her skills as a martial arts master, earning gold medals and acclaim around the world.

As the keynote speaker at Engineers Australia’s most recent International Women’s Day events, Champion shared the lessons she has learned on the mat about courage, leadership and challenging yourself to achieve more.

The theme for this year’s International Women’s Day was ‘Each for Equal’, focusing on challenging stereotypes and broadening people’s ideas about what is possible – two things that speak to Champion’s own experiences.

Growing up, she said martial arts was seen as a boy’s thing, but Champion couldn’t be deterred.

“I love a good stereotype challenge,” she tells create.

“I learned a really big lesson at a young age – you have to choose your own perception of yourself and what you’re capable of.”

Champion has stared down many challenges and her life has taken many unexpected twists, which she discussed with the audience during her keynote address. She says that many of us share the same fears – fear of failure, fear of rejection, fear of looking bad in front of others – but it’s important to lean into these fears rather than ignore or succumb to them.

“It doesn’t matter what we do for a living, we all share those similar fears, and similar doubts and challenges, and we’ve all had to overcome obstacles. I think that translates across every career,” Champion says.

“It’s the same stuff that we all relate to, and it’s often just finding the right mindset tool for you. My goal is to leave everyone with a couple of different things that they can use immediately to move forward.”

It’s important to dig deep in those moments and confront personal fears, she says. While that’s a scary prospect, she says all it takes is 10 seconds of courage, a mindset she picked up from her mentor Benny ‘The Jet’ Urquidez, one of her first martial arts teachers.

“Benny said to me, ‘10 seconds of courage can change your life’. If you can be brave for 10 seconds, you can say or do something that has the potential to alter everything. I’ve seen this play out for myself, and I think we all know this to be true on an innate level,” she says.

These moments come in many forms: when you say yes to something, when you put your hand up, when you share your idea, when you pull the plug, when you introduce yourself to someone new.

“Those things usually come down to about a 10-second window. It’s one or two sentences. It’s actually pressing the ‘pay’ button to sign up for a course or event. It’s those little moments where you could choose to back out – and there’s usually part of you that wants to because you don’t want to fail,” Champion says.

“When you get to that moment, you say, ‘I’m just going to go’, and you’ve got to push off, that’s the 10 seconds of courage moment.”