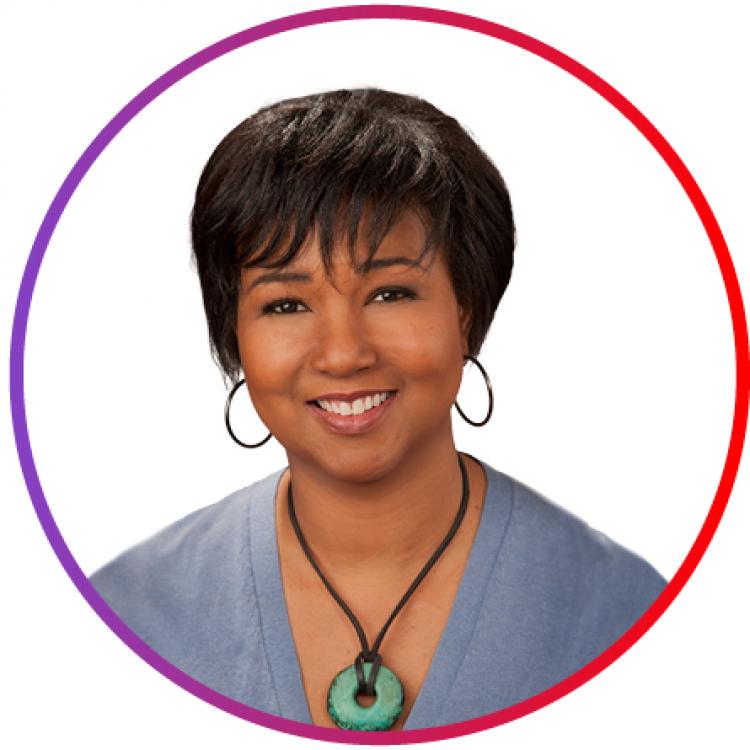 Dr. Mae Jemison is at the forefront of integrating the physical and social sciences with art and culture to solve problems and foster innovation.  Jemison leads 100 Year Starship® global initiative to ensure the capabilities exist for human interstellar travel within the next 100 years while every step of the way enhancing life on Earth.

A NASA astronaut for six years and the world’s first woman of colour in space, Jemison was the Area Peace Corps Medical Officer for Sierra Leone and Liberia, an Environmental professor at Dartmouth College focused on designing technologies for sustainability. She founded two technology companies and the international science camp The Earth We Share™ (TEWS), a program of the non-profit Dorothy Jemison Foundation for Excellence. Jemison is member of National Academy of Medicine, Fortune 500 companies’ boards, and the National Women’s Hall of Fame, was the first chair of the Texas State Product Development and Small Business Incubator Board in addition to many other awards, boards, honorary degrees, service work and recognitions.

LOOK UP, led by Jemison, focuses people, on a single day worldwide, to weave a global tapestry of what individually see, feel, think, love, fear, offer, need and hope as we look up at the sky.

Jemison was the first real astronaut to appear on the Star Trek TV series and is a LEGO mini-figure in the LEGO Women of NASA kit.  Dr. Jemison is Bayer Corporation USA’s Making Science Make Sense® chief ambassador, and she is a series hosts of National Geographic’s “One Strange Rock” and space operations advisor for its global miniseries, “Mars.”  Dr. Jemison authored True Books’ series on space exploration and the 2nd edition of “Find Where the Wind Goes: Moments from My Life” which will be released this fall.